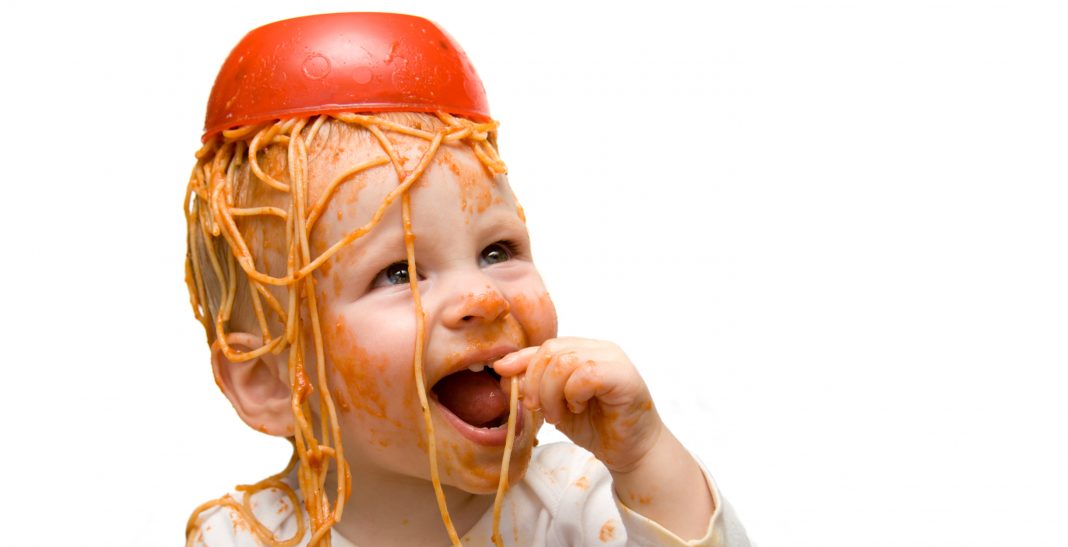 What’s a holiday or a vacation without a family photo (or scrapbook) to show for it? Family photos are my prized possessions, and getting a smiling shot of everyone together is always one of my top priorities. Getting everyone to cooperate, however, is an entirely different story. As a kid, I preferred playing to posing for photos. But many years later, I’m so happy to have those photos —even the ones that went horribly wrong.

In the spirit of not always getting everything right, here are eight family photos that didn’t go quite as planned:

When I was a small child, I was terrified of strangers. Or, more accurately, I was terrified of anyone who wasn’t my immediate family. At age three, my parents and I traveled to Boston so that I could meet my second cousin for the first time. She held me in her arms and posed for a photo — while I screamed until my face turned red. Now, we laugh about our very memorable first encounter.

When my son was about a year-and-a-half old, we took a photo standing in front of a snowman we’d built together. My son didn’t feel like standing still and took a step forward just before the click — resulting in him faceplanting in the snow. While he wasn’t very happy in the moment, the post-hot chocolate definitely made up for it. 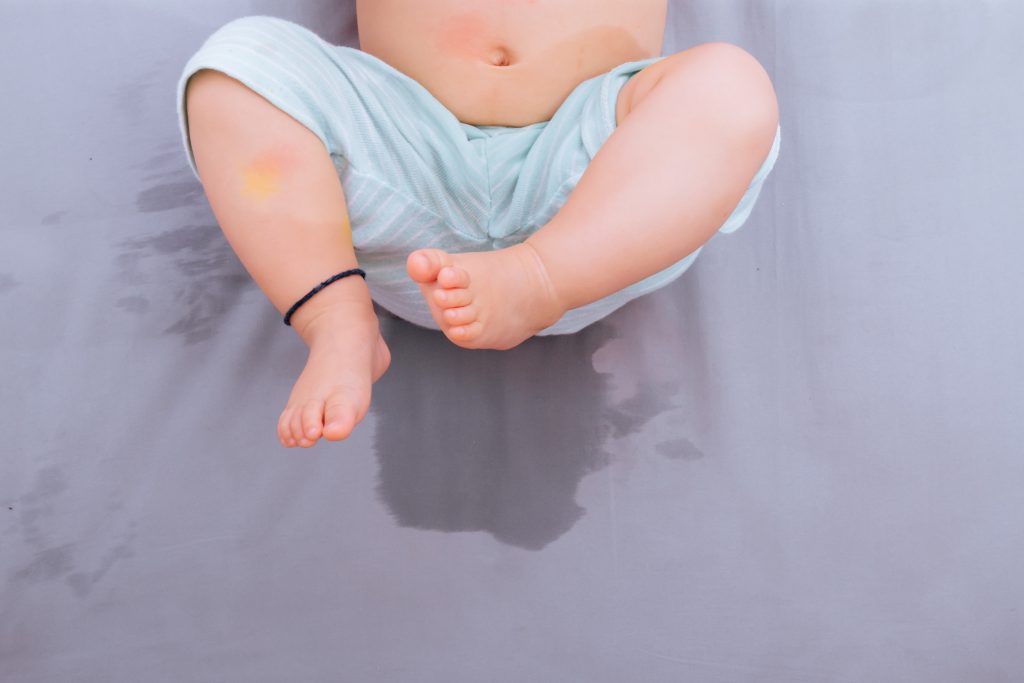 A rite of passage for newborns is their first portrait, which features them peacefully bundled up in something cute or snuggled into their parents’ arms. My own son’s newborn photos feature him sleeping on a fluffy blanket and looking angelic. However, when my friend tried to create a similar shot with her newborn in her arms, her little girl decided to empty her bladder onto her mother, mid-shot. Take two!

In a previous post, I mentioned getting the family together to each hold a cardboard letter and spell out a festive word for the perfect Christmas card. J-O-Y is one of the easiest words to spell because it only takes three people — whether that’s two parents and a kid, three kids, or two friends and a dog. My cousin recently tried to take this photo with her three young children, only to have it fail when all three got cranky and started to cry. Not so joyful after all! 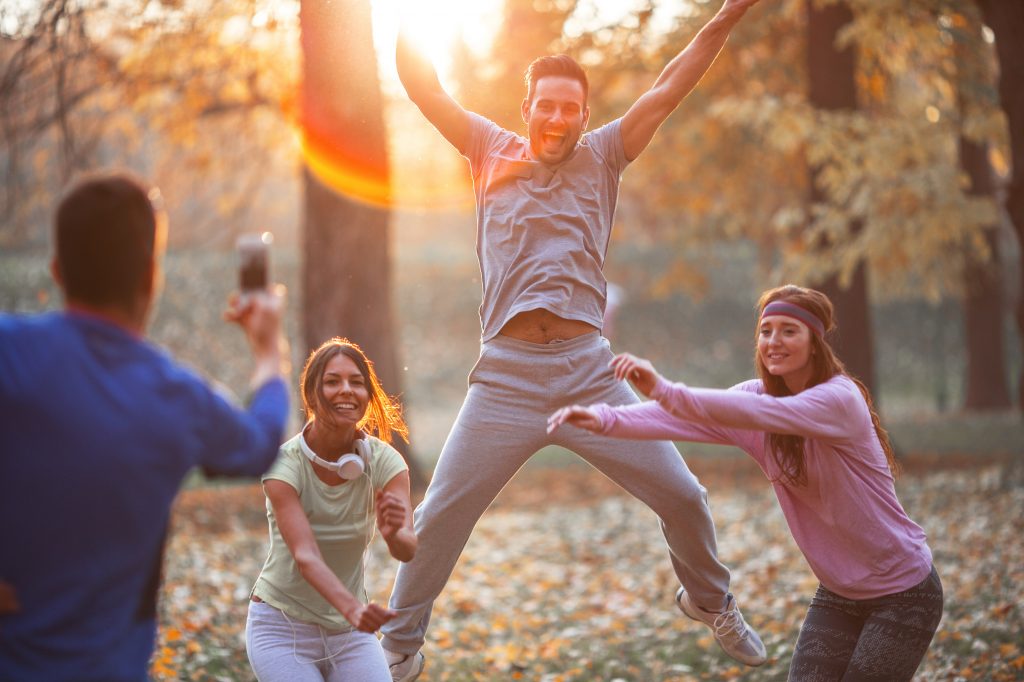 Taking a synchronized jumping photo may seem like a fun idea, but these shots don’t have the highest success rates. While taking a decent jumping shot with just one person is a challenge, trying to get an entire family to jump at the same millisecond is even harder. Some of my cousins tried to take one of these in the park one year, and instead of looking graceful, we all look awkward because we started jumping at different times. 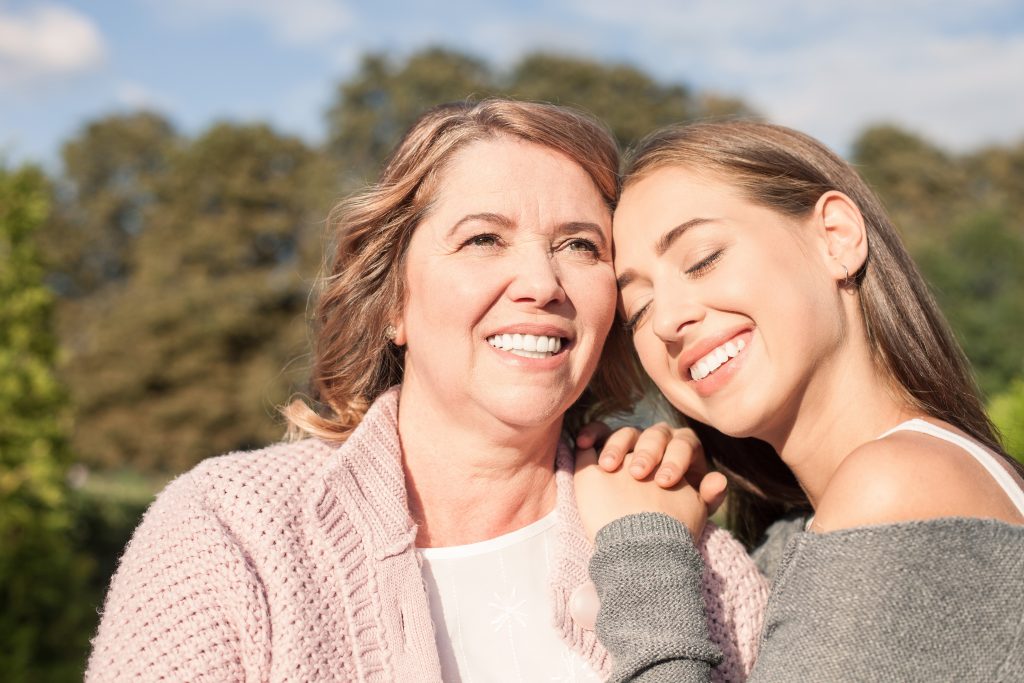 My family doesn’t have particularly good luck when it comes to coordinating photo smiles. When the shutter clicks, at least one of us ends up with our eyes closed. On a few occasions, we’ve all somehow blinked at once, resulting in a family photo of sleepwalkers. 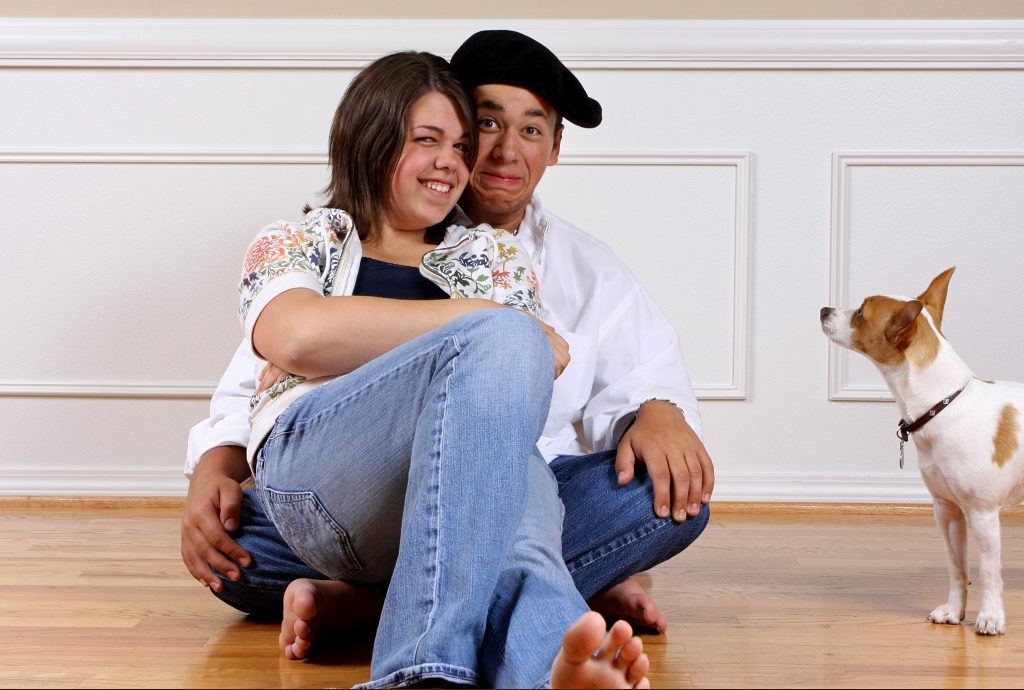 Most of my friends love to include their beloved family pets in their photos. And often, these photos turn out simply adorable — snuggly animals wearing reindeer antlers or Santa hats posing along with the rest of the family. But, they don’t always turn out picture-perfect. Sometimes your dog jumps in front of the camera at the last moment, and all that’s captured is their face. Or they’ll run away or find something in the photo to chew on. Yum! 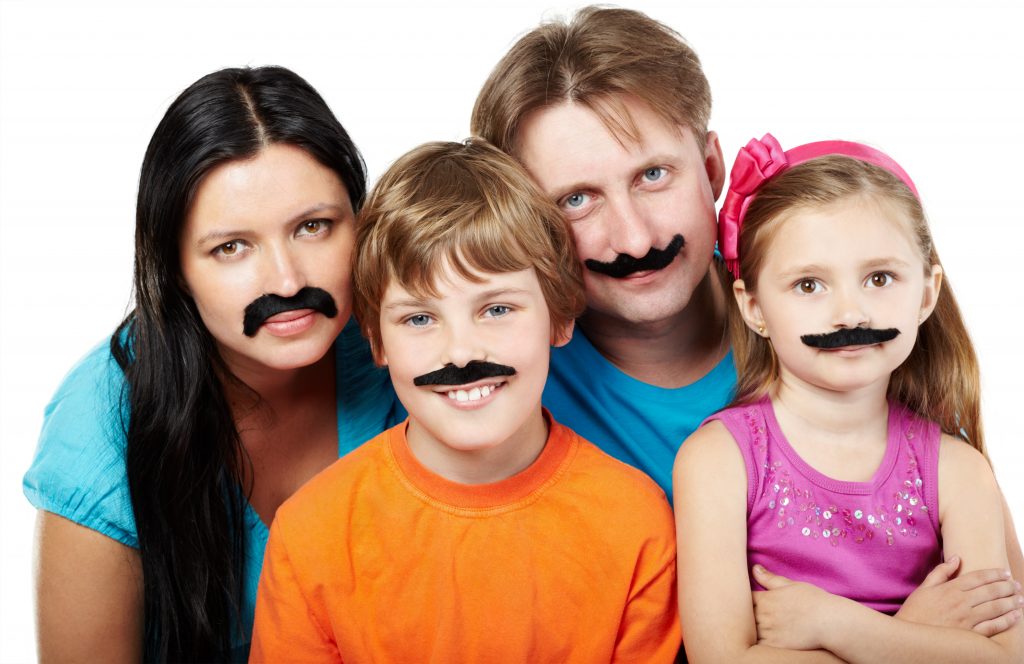 Have you ever taken one of those group photos where someone says, “On the last shot, everyone make a silly face!”? And so, you make a silly face and so does everyone else — except for one person who looks very serious. Yet, somehow that often makes the photo even more hilarious — and in my case, becomes the photo on my family’s holiday greeting card.

What are some of your own family photo mishaps? I’d love to hear about them! 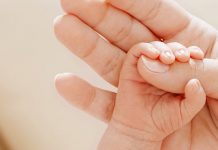 Love in the Time of Covid: 10 Ideas for a Safe, Romantic Valentine’s Day

The Complete List of Easter Greetings and Sayings for Seasonal Cards

Christmas Appetizer Recipes That Anyone Can Make

ABOUT US
We created smilebox blog to give you inspiration and creative ideas. We want to share with you our personal stories on the daily matters such as: traveling, life style, kids, holidays and more…Hope you will enjoy and relate to our blog posts.
FOLLOW US